Santa Barbara, California-based Cottage Health System has agreed to a $2 million settlement with the state attorney general resolving allegations that the health system failed to implement “basic, reasonable safeguards to protect patient medical information”, which led to the exposure of nearly 55,000 medical records. 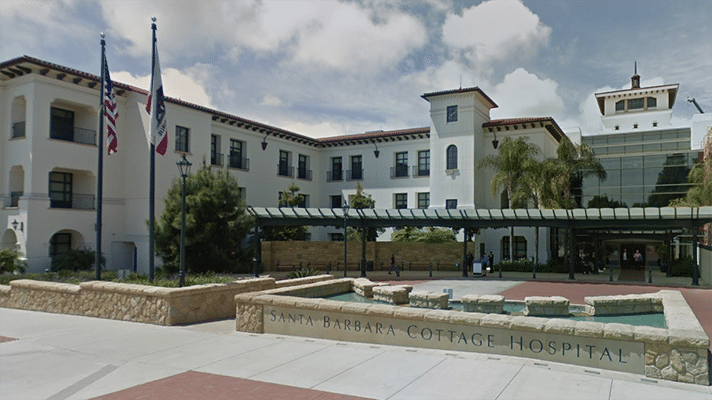 In December 2013, Cottage Health was notified its patients’ records were accessible online, as one of its servers that contained 50,000 patient records was left unencrypted. Worse yet, there was no password protection, firewalls or permissions to prevent unauthorized access. Exposed information included medical history, diagnosis, laboratory test results, and medications.

“When patients go to a hospital to seek medical care, the last thing they should have to worry about is having their personal medical information exposed,” Becerra said. “The law requires healthcare providers to protect patients’ privacy. On both of these counts, Cottage Health failed.”

In addition to the $2 million fine, Cottage is also required to reexamine its information security program, assess hardware and software within its network for potential vulnerabilities, update access controls, encrypt patient information and maintain “reasonable policies and protocols for all information practices,” according to the settlement.

Within 60 days, the health system must also designate a chief privacy officer and report the names of employees that oversee privacy policies and compliance with state and federal privacy laws. For the next two years, Cottage Health will submit a copy of its annual privacy risk assessment to the California Attorney General’s Office.

A spokesperson for Cottage Health System said, “This settlement involves unrelated data incidents that occurred in 2013 and 2015. Once we learned of the incidents, our information security team worked to provide resolutions. There is no indication that data was used in any malicious way.”

The health system spokesperson also stated, “At Cottage Health, we have used this learning to strengthen our system security layers for improved detection and mitigation of vulnerabilities. Upgrades include new system monitoring, firewalls, network intrusion detection, and access management protocols to help protect private data. We value the trust of our community and are committed to continuous advances in technology that enable us to protect patient privacy while providing authorized care providers the timely and effective data needed for medical treatments.”