A Fresno State hard drive containing personal data for about 15,000 people was stolen in January, the university said Tuesday.

The hard drive was reported missing on January 12, a theft believed to have taken place in late December in a break-in at the school’s athletic department while the campus was closed for winter break. 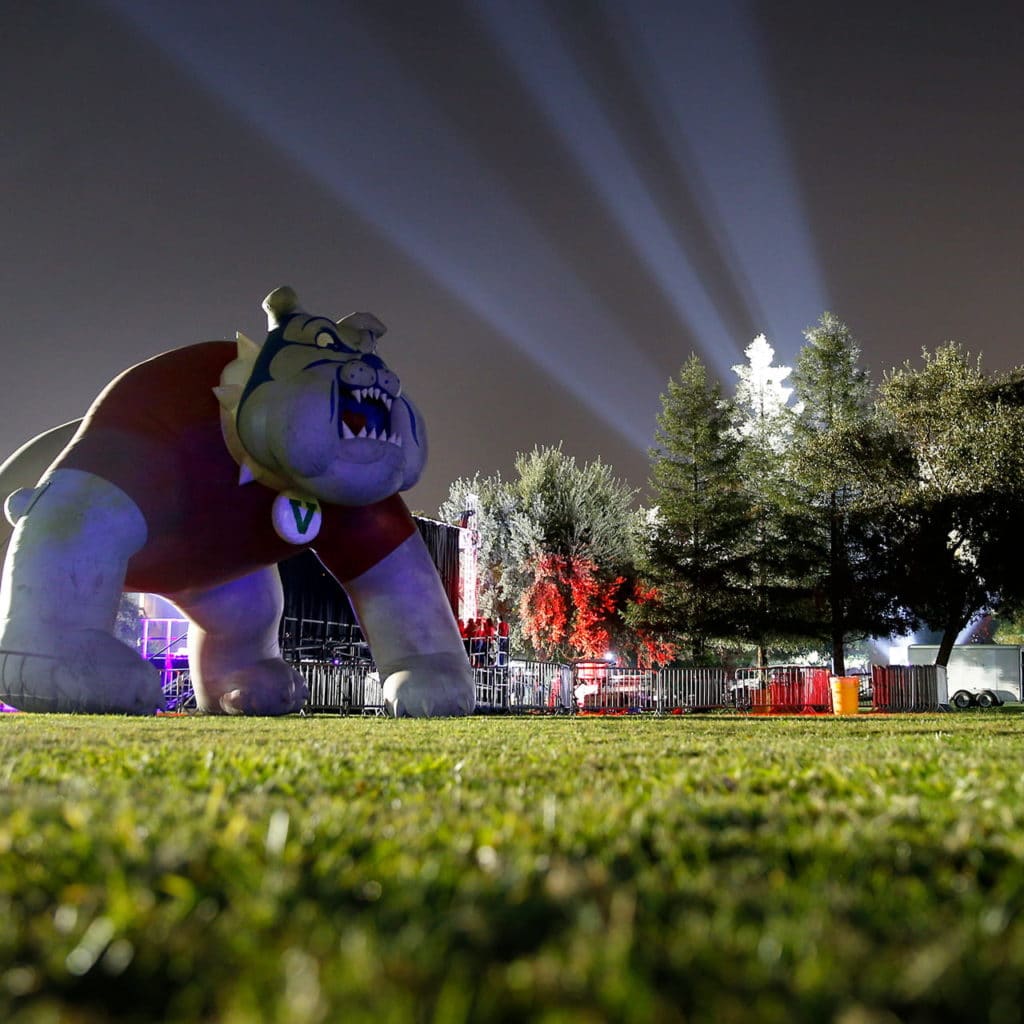 In a news release, the university says that the external drive contained information on 300 people currently at the school, with the remainder being former student athletes, sports camp attendees, and Athletic Corporation employees. The vast majority of data files were from 2003 to 2014. The data files may have contained names, addresses, phone numbers, dates of birth, full or last four digits of Social Security numbers, credit card numbers, driver’s license numbers, passport numbers, usernames and passwords, health-insurance numbers and personal health information.

“Fresno State has no reason to believe that any of the information on the hard drive has been accessed or misused,” the school statement said.

The university has begun notifying those involved by letter this week – which was the soonest university officials could verify the extent of the breach and the names and contact information of those affected, officials said.

“The University is addressing this incident as a top priority to ensure that all affected parties have been notified and that information and applicable resources are made available,” said Orlando Leon, chief information officer. “Though this appears to be an isolated incident, we take any data theft very seriously and will review campus policies to ensure we have best procedures in place when it comes to security of confidential and sensitive data.”

University officials said that a police investigation began immediately after the theft of the hard drive occurred and is ongoing.

Fresno State says it will offer all those impacted a year of free credit monitoring.

Most affected individuals have been contacted. If you have any concerns, the University has set up a call center. You can reach them at 877-646-7924. The call center is open Monday through Friday, between 6 a.m. and 6 p.m. PST.

Main Office: 7493 N. Ingram Suite 102, Fresno, CA 93711 Phone: 559.578.4800 E-Mail: info@breadcrumbcyber.com
Copyright © 2020 Breadcrumb Cybersecurity. Privacy & Data Collection
Copyright © 2020 Breadcrumb Cybersecurity. Privacy & Data Collection
Shopping Basket
Breadcrumb uses cookies and other tracking technologies to offer you a better browsing experience, analyze our website, and assist with our promotional and marketing efforts. If you continue browsing, you are agreeing to the use of cookies. To learn more about our cookie use, see our Privacy Policy for more details.
Ok