Macy’s and Bloomingdale’s have informed online shoppers of a data breach that lasted nearly two months.

According to a letter from Macy’s Inc., the department stores’ parent company, an unauthorized party reportedly used stolen usernames and passwords to log into the online accounts of certain Macys.com and Bloomingdales.com customers between April 26 and June 12. While it said only “a small number of our customers” were affected by the breach, it didn’t specify how many and said only that the data was obtained from an outside source.

The breach compromised data such as full names, addresses, phone numbers, email addresses, birthdays, and payment card numbers with expiration dates, according to a July 6 report in the Detroit Free Press. Macys.com accounts do not include CVV numbers that appear on the backs of credit cards or Social Security numbers, according to the retailer. 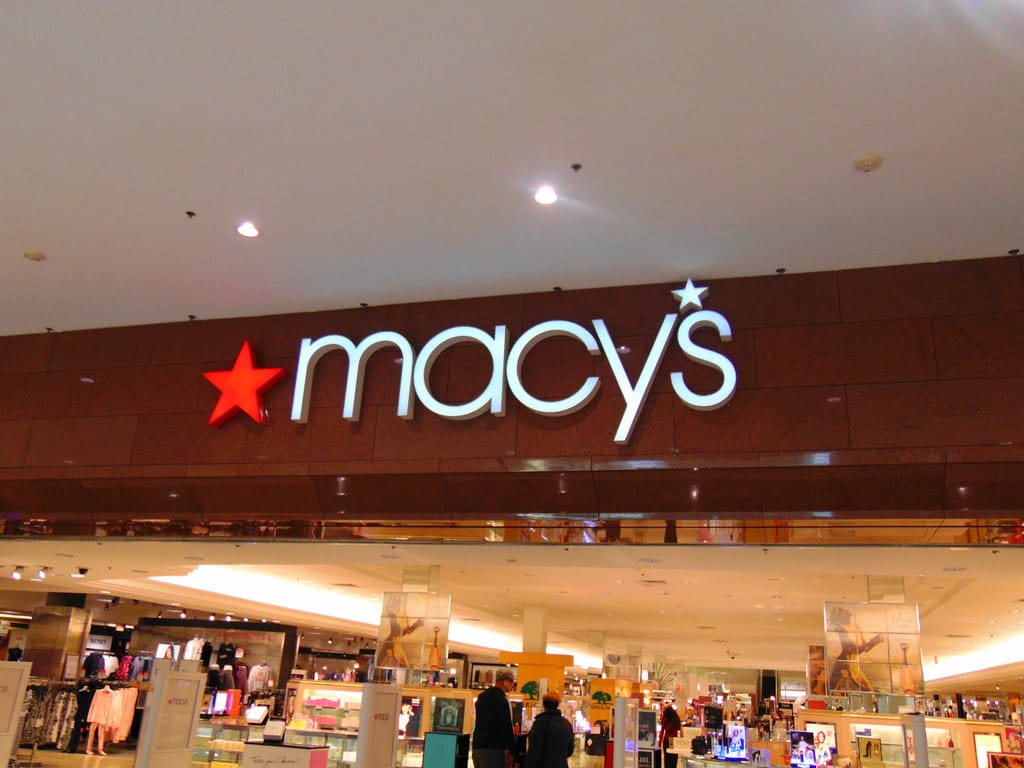 Macy’s cyber threat alert tools detected suspicious login activities on June 11, and on June 12, it blocked the accounts that appeared to have been breached.

“We have investigated the matter thoroughly, addressed the cause and, as a precaution, have implemented additional security measures,” a Macy’s spokesperson said in a statement. “Macy’s Inc. will provide consumer protection services at no cost to those customers. We have contacted potentially impacted customers with more information about these services.”

Affected accounts will remain blocked until users change their passwords, and emails were sent to customers with the subject line “Important information about your Macy’s online profile.” The retailer has also advised customers to change the passwords to any accounts that share this login information.

Macy’s is the latest in a string of retailers that have been impacted by data breaches in 2018. In March, MyFitnessPal, the fitness tracking app of Under Armour, suffered a breach that affected approximately 150 million accounts.

In April, more than five million credit and debit card records were stolen from Lord & Taylor, Saks Fifth Avenue and Saks Off 5th by a hacking group. Later that month, both Best Buy and Sears confirmed that a number of customers had their payment information compromised during the breach of chatbot support services platform [24]7.ai.

In late June, Adidas reported that a “few million” online consumers may have had their data exposed to an unauthorized party.

If you were impacted by the breach or are looking to be more vigilant in safeguarding your data when shopping online, here are some ways to protect yourself: