21st Century Oncology has agreed to pay a $2.3 million fine to the Department of Health and Human Services for a 2015 data breach that impacted more than 2.2 million patients. 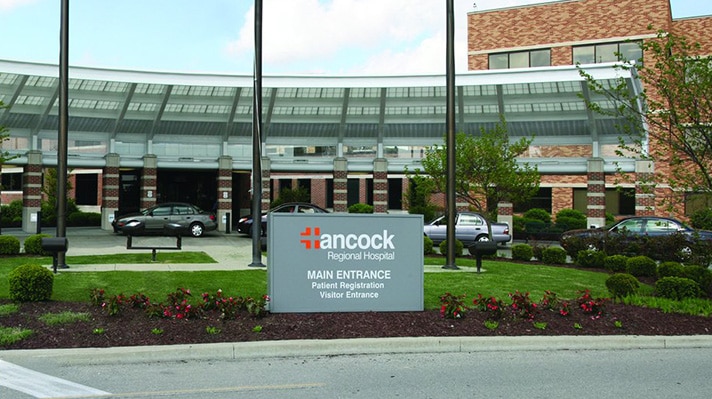 The breach of the company’s network SQL database and theft of the medical data and Social Security numbers of millions of patients is believed to have occurred as early as October 3, 2015.

21st Century Oncology was notified of the breach in late 2015 after an FBI informant illegally obtained the patient data from an unauthorized third party. A subsequent internal investigation revealed that attackers gained access to a remote desktop protocol from an exchange server within the company’s network. They were then able to access 2.2 million patient medical records and Social Security numbers, according to the Health and Human Services (HHS) department.

In addition to paying a fine to the OCR, 21st Century Oncology has agreed to comply with a comprehensive corrective action plan that requires the company to appoint a compliance representative, conduct a risk analysis, revise its cybersecurity policies and develop internal breach reporting procedures.

The court also approved a settlement to resolve class action lawsuits filed in Florida shortly after the company announced the breach. The settlement allows data breach claimants to pursue and recover reimbursement from the company’s cybersecurity insurance policy through the Florida court. According to court documents, there is approximately $4.2 million remaining under the policy.

21st Century Oncology filed for Chapter 11 bankruptcy in May 2017 citing changes to reimbursement and political uncertainty, as well as the cost of complying with EHR regulations. The company was also reeling from $26 million in settlements tied to allegations that it billed government programs for medically unnecessary services.

21st Century Oncology self-reported that employees falsely submitted information relating to the use of EHRs to avoid downward payment adjustments. The settlement also resolves allegations that the False Claims Act was violated by submitting or enabling the submission of claims that involved kickbacks for physician referrals

“We appreciate that 21st Century Oncology self-reported a major fraud affecting Medicare, and we are also pleased that the company has agreed to accept financial responsibility for past compliance failures,” said Middle District of Florida Acting U.S. Attorney Stephen Muldrow.

In addition to paying the settlement amount, 21st Century Oncology has entered into a 5-year Corporate Integrity Agreement with the HHS’ Office of Inspector General (OIG).