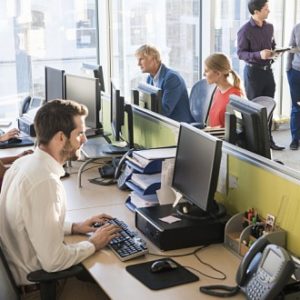 The process of creating a security culture does not end after awareness training is complete. In fact, each of the preceding steps in this series have built upon one another to get your organization to this point. Now is when the ongoing task of keeping cybersecurity front-of-mind begins.

If you’ve followed our first three steps for creating a culture of security, you’ve set you, your employees, and your organization up for success in these final two steps. The assessment has revealed key strengths and weaknesses in your current cybersecurity environment. Creating buy-in has developed the framework for a company that values security. Your awareness training has provided all key stakeholders with the necessary tools for spotting and mitigating potential cyberthreats. 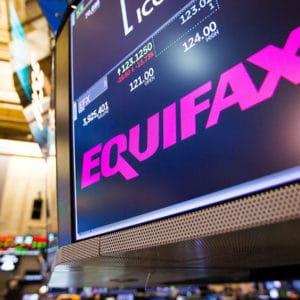 Still confused after the Equifax breach? Answers to 5 common questions.

Equifax, one of the three main credit reporting companies, said last week that a major data breach exposed Social Security numbers and other important information of millions of people.

The breach affected about 143 million consumers in the United States, as well as some in Canada and the United Kingdom, but Equifax didn’t provide a number. Hackers had access to the data between May and July. The company publicly announced the hack on September 7, 2017

Equifax has not done much to clear up public confusion surrounding the breach, affecting nearly half of Americans. Many are left with questions regarding how this happened, and what to do now.

Here are the answers to 5 common questions: 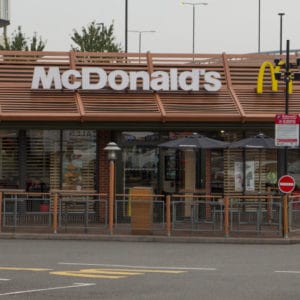 U.S. Government more vulnerable to cyberattacks than your local McDonald’s

Data breaches and hacks of U.S. government networks, once novel and unheard of outside of spy movies, have become a common ‘breaking news’ story over the past few years. So it makes sense that a recently released report ranked U.S. state and federal governments at 16 out of 18 in a ranking of industries, ahead of only telecommunications and education. 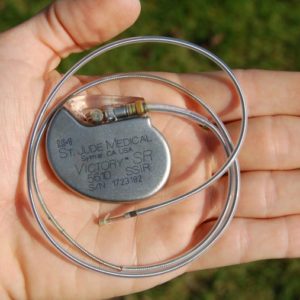 The US Food and Drug Administration (FDA) has recalled almost half a million pacemakers because they were found to be vulnerable to cyber threats. The recall comes months after the FDA conducted an investigation into the affected devices that revealed a number of non-compliance issues. Threats include flaws in cybersecurity that could allow hackers to run the batteries down or even alter the heartbeats of 465,000 patients. 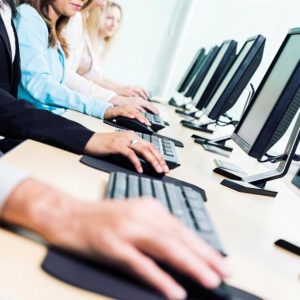 If you were asked to answer any of these questions, you may quickly realize that your cybersecurity awareness training is inadequate. Worse yet, you may recognize that your training plans are a massive waste of time and resources. 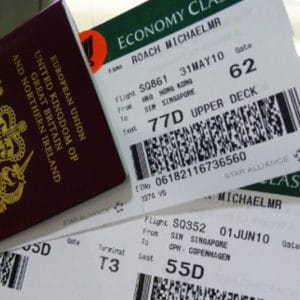 What’s in a boarding pass barcode? More than you might think.

Millions of people worldwide fly with a commercial airline every day. Less than two-thirds of those airline passengers utilize mobile boarding passes; meaning the majority of passengers still use printed boarding passes.

Many of those passengers end up leaving that boarding pass on the plane or discarding it at their destination. In the age of social media, posting a photo of your boarding pass is a great way to make all your friends jealous of your European vacation. In fact, a simple Instagram search of #boardingpass, returns over 91,000 results.

So what’s the big deal with posting or throwing away your boarding pass? Well, the information printed on airline boarding passes may jeopardize your privacy or even cause trip disruptions down the road.