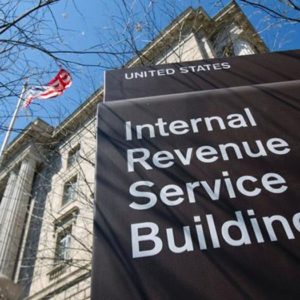 Looking forward to your tax return?  You might be too late.

The IRS issued a warning of one of the “most dangerous… email phishing scams we’ve seen in a long time.”  As a result, thousands of legitimate tax returns are being rejected, because scammers already filed fraudulent tax returns on behalf of the victims.  Using stolen W-2 information, scammers can file falsified tax returns, and the IRS issues your refund to those scammers.  When you get around to filing your legitimate tax return, the IRS database shows that you have already received your tax refund. 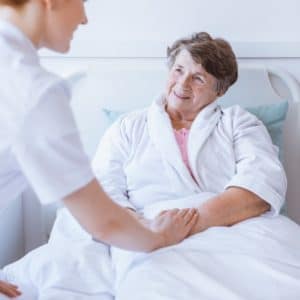 It has taken more than a year for approximately 220,000 ORTHOVISC® and MONOVISC® users to receive notification that their personal information was stolen. CoPilot maintains a website that helps physicians determine whether a patient’s insurance covers certain treatments, including ORTHOVISC® and MONOVISC® injections. These injections are used to treat osteoarthritis by providing additional lubrication to ailing joints.

There’s a new phishing scam targeting Gmail users. Security researchers have stated that the emails are “highly effective” and even experienced, tech-savvy users have fallen victim. The scheme, which has been gaining popularity over the past few months, involves a clever trick that can be difficult to detect. 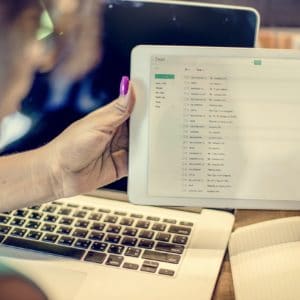 In 2016, we saw Hillary’s emails exposed on Wikileaks, the Democratic National Convention (DNC) email leak, taxpayers affected when the Internal Revenue Service (IRS) was hacked, U.S. Department of Justice breach exposing 20,000 FBI employees, Verizon customer data exposed, San Francisco’s public railway system shutdown, and most recently Yahoo’s billion account hack.  The theft of Protected Health Information (PHI) continues to accelerate, with over 15 million patient records compromised in 2016. The FBI estimates that ransomware will be a 1-billion-dollar industry this year. Consumer identities are stolen hundreds of thousands of times, per day, and sold on the black market (The Dark Web) to the highest bidder. This disturbing trend continues to build with no signs of slowing down. 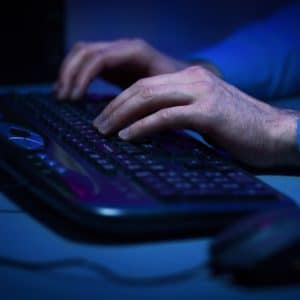 On January 6, 2017 the California Department of Insurance released the examination findings and settlement agreement concerning the breach of health insurance giant, Anthem Inc., which compromised 78.8 million consumers’ records. Investigators concluded with a “significant degree of confidence” that the cyber attacker was acting on behalf of a foreign government. They did not identify the government. 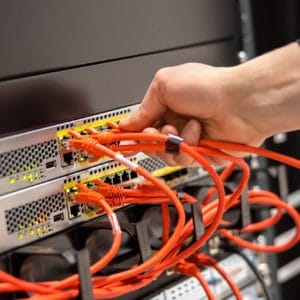 Grizzly Steppe, the FBI, and Practical Strategies for Defending your Network

After months of speculation relating to Russian interference in the U.S. election, DHS and the FBI issued a rather detailed Joint Analysis, detailing the methodologies and techniques used by the Russian intelligence services and their associated threat groups.

The U.S. government is not saying that Russia “tampered with vote tallies in order to get Donald Trump elected President,” but believe that Russia is behind cyberattacks that targeted the Democratic National Committee and a host of other U.S. entities. So what does this mean for you as a business owner, employee, or consumer? If Russian hackers are capable of infiltrating a highly ranking organization like the DNC, then they are most likely capable of hacking your company server or private email account.