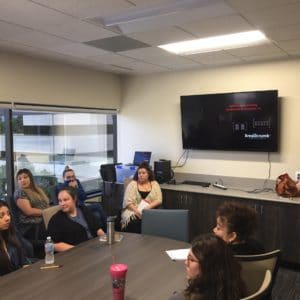 Administrative Solutions, Inc. (ASi), is a highly regarded Third Party Administrator (TPA) specializing in group benefits and related services since June 2001. ASi has positioned itself to be an all-inclusive TPA for employers of all sizes and is innovative in providing solutions to employee benefit plans. Based In Fresno, California, ASi provides services for employers across the country. 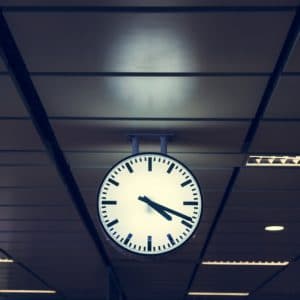 How Long Does It Take to Breach a Healthcare Network?

A recent survey of hackers, incident responders, and penetration testers revealed that the majority can gain access to a targeted system within 15 hours, but more than half of hackers (54%) take less than five hours to gain access to a system, and steal sensitive data.

The data comes from the 2018 Nuix Black Report and its survey of 112 hackers and penetration testers, 79% of which were based in the United States. 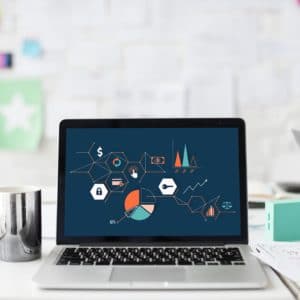 Cybersecurity. In recent years, this term has officially became a household name. Rarely does a day pass without news of a cybersecurity breach wreaking havoc on an organization and its customers or patients.

Luckily, these highly public breaches have led more small-mid size businesses to consider the threat that cybercrime may pose to their enterprise. In our experience, many of these organizations have a few misconceptions when it comes to developing a strong security posture. In order to defend themselves against the risks they face, organizations need to debunk these myths. Here are four of the most common myths: 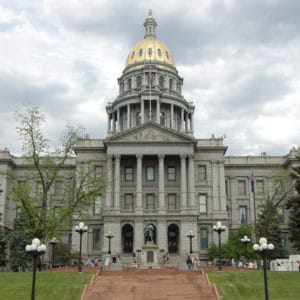 If your company has customers in Colorado, you may need to revamp your policies for notifying victims of a data breach.

Last week, Colorado Gov. John Hickenlooper signed into law expansive consumer data legislation that mandates all organizations report breaches within 30 days, making it the most stringent in the nation.

The legislation updates the state’s current notification language that states notification must happen without “reasonable delay.” 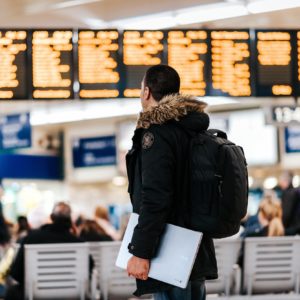 The rankings rate password and account security on 55 of the world’s most popular travel-related sites. Dashlane researchers test each website on five critical password and account security criteria. A site received a point for each criterion it met, for a maximum score of 5/5. Any score below 4/5 was considered failing and not meeting the minimum threshold for good password security. 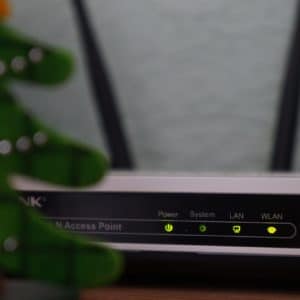 The FBI has issued a security warning that all home and small office routers should be rebooted after discovering sophisticated Russian-linked “VPNFilter” malware infecting at least 500,000 networking devices.

The malware is capable of blocking web traffic, collecting information that passes through home and office routers, and disabling the devices entirely, the bureau announced.

According to the Justice Department, the Sofacy Group, also known as APT28, or FancyBear, is responsible for the attack. The group, believed to be directed by Russia’s military intelligence agency, is the group that hacked the Democratic National Committee ahead of the 2016 presidential election.