While large-scale breaches like Equifax, Deloitte, and Yahoo may have dominated headlines in 2017, there were countless other data breaches that occurred and went largely unreported last year.

In fact, a recently released 2017 data breach report from Risk Based Security (RBS), a provider of real time information and risk analysis tools, revealed a 305% increase in the number of records exposed in data breaches in the past year compared to 2016. 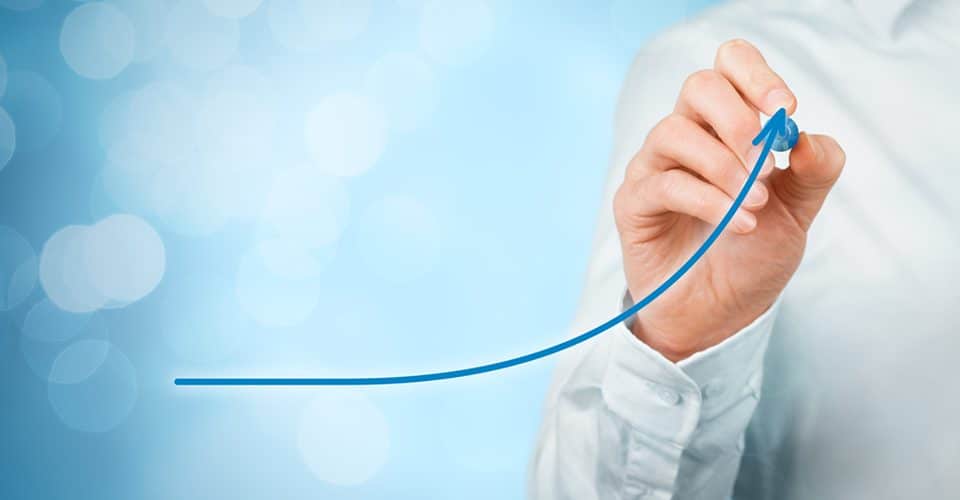 For its latest report, RBS analyzed breach reports from the first 9 months of 2017. In a recent blog post, the firm explained that 2017 has been “yet another ‘worst year ever’ for data breaches.”
The pace of disclosures began to steadily increase in July, peaking in September with over 600 reported breaches reported for the month. In Q3 of 2017, there were 1,465 data breaches reported, bringing the total number of publicly disclosed data breaches to 3,833 incidents for the year. In 2017, more than 7 billion records were exposed or stolen.

“The events at Equifax dominated the news in Q3 – and rightly so,” commented Inga Goddijn, Executive Vice President for Risk Based Security. “The breach stands out for so many reasons, ranging from the sheer size of the data loss to the poor handling of the response. But the attention masked several other events such as the Sonic and Piriform compromises that, in any other month, would be high profile breaches in their own right.”

The majority of exposed records in 2017 came from five breaches, accounting for approximately 78.5% of all records exposed.

The Risk Based Security 2017 Data Breach Report can be accessed here.