California Predicted to Lose $329M to Cybercrime in 2018

Cybercrime is expected to cost Californians big-time in 2018. Using publicly available data from the FBI and the Insurance Information Institute, researchers at Website Builder Expert have predicted individuals in the Golden State will lose $329 million over the course of this year. 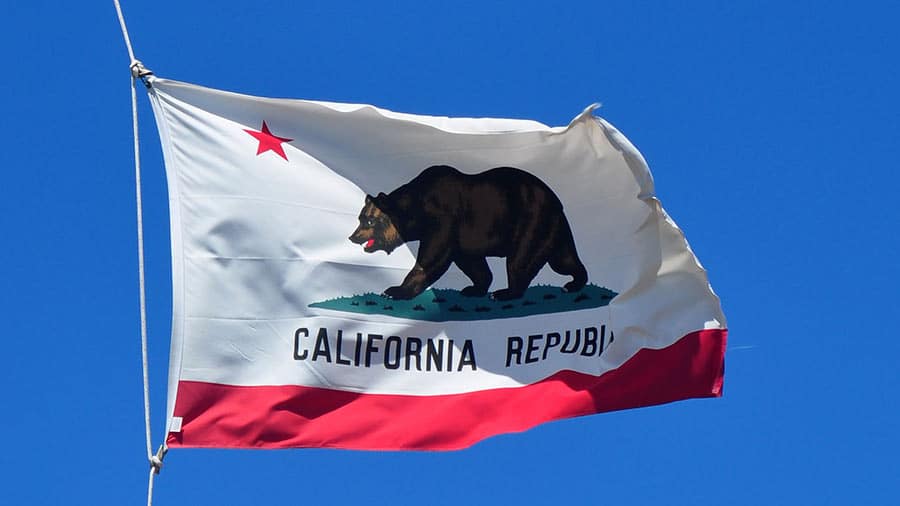 Additionally, California is predicted to have the most cybercrime complaints of any state, with 55,774 complaints over the next 12 months. Californians will report more cybercrime attacks this year than the bottom 27 states combined, and with over 18,000 more complaints than second-place Florida, the Golden State finds itself at the top of a list that no state wants to top.

There’s also bad news for Michigan residents. Although the state won’t see as much cybercriminal activity as California, its residents are more likely to experience an attack due to a much smaller population. At a worryingly large 201.89 complaints per 100,000 people, Michigan is among the most vulnerable states to cyber criminals, followed by Florida (176.4) and Delaware (175.6).

The Sunshine State is expected to see the biggest annual increase in cybercrime complaints.  Florida is expected to have yearly growth of 1,421 attacks, followed by Michigan (1,295) and Illinois (562). On the opposite end of the spectrum, New York is managing to reduce its cybercrime an average of 349 complaints each year.

These figures make it clear that cybercrime will be big business in 2018. Individuals and businesses all across the country will be targeted and millions of dollars stolen by cybercriminals. Taking measures to secure your data is your best defense against these crimes. To learn more about steps you can take today, read here.